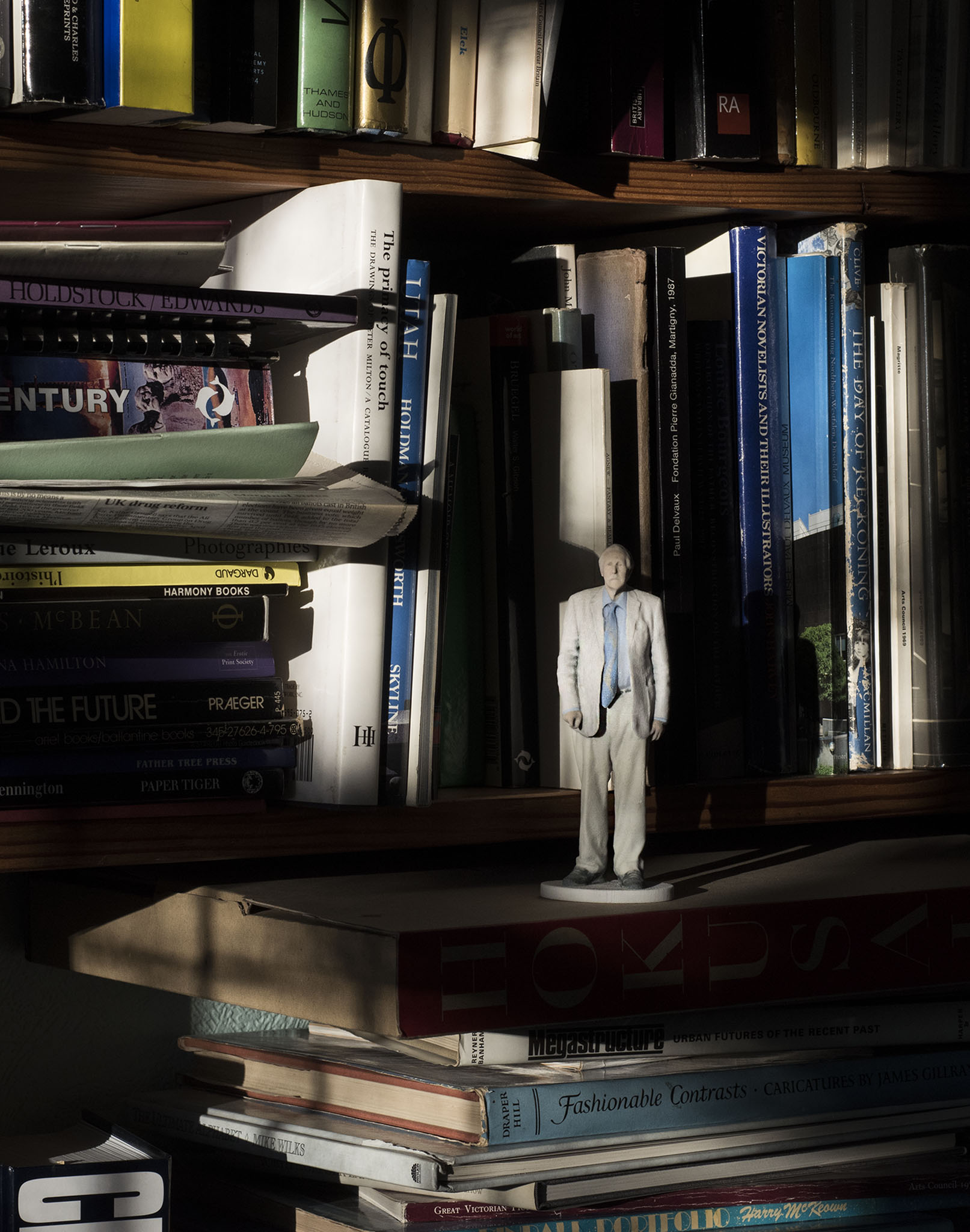 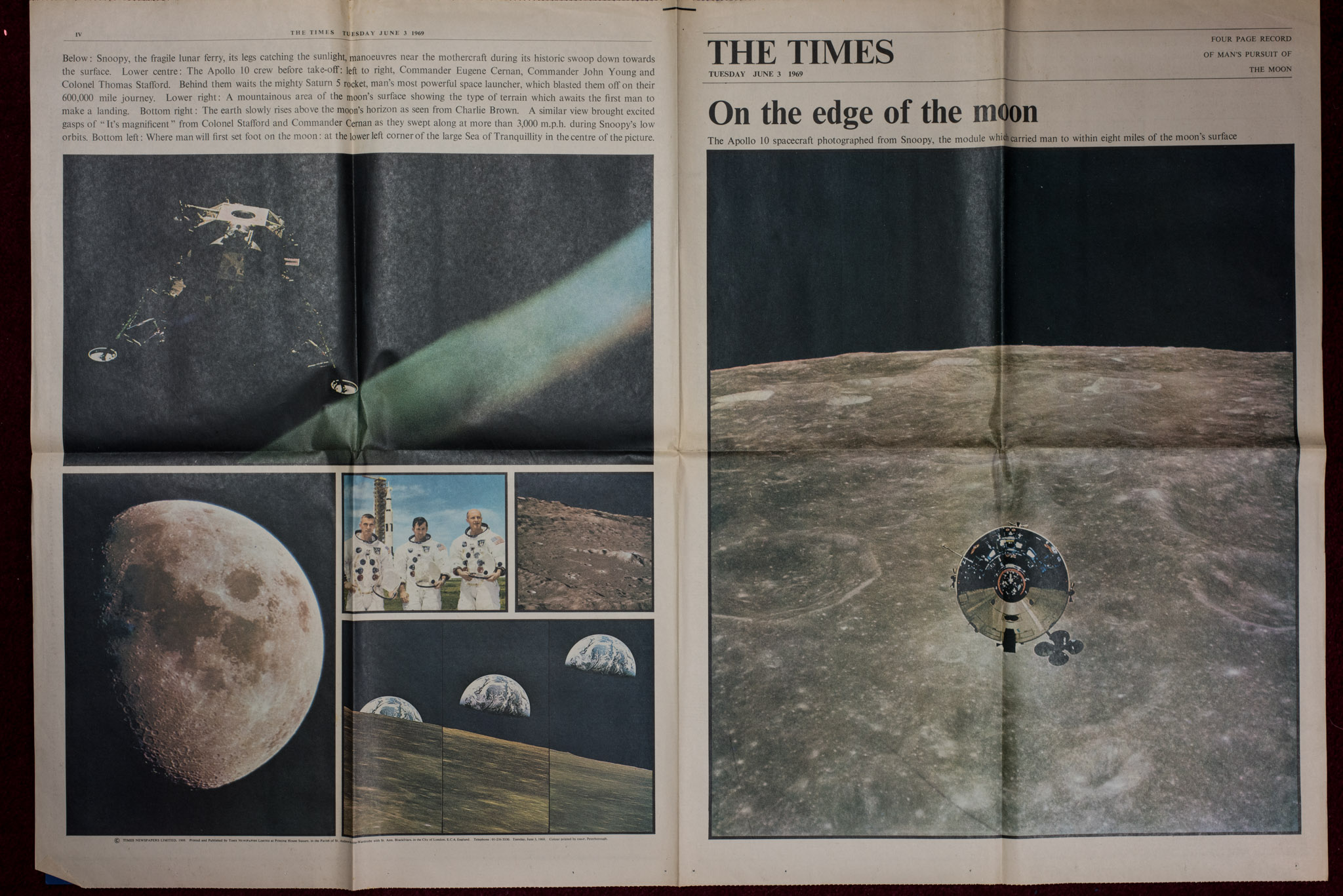 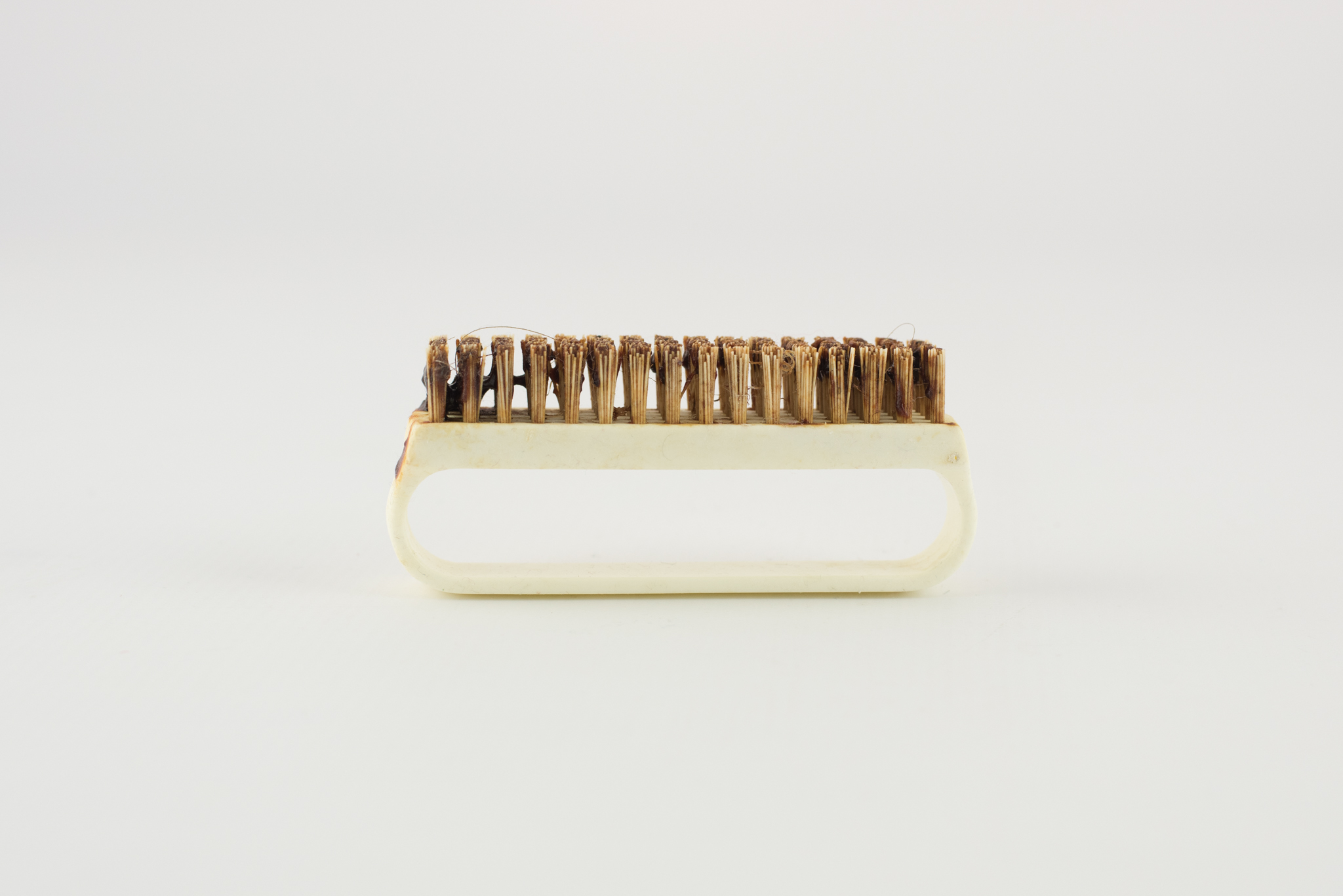 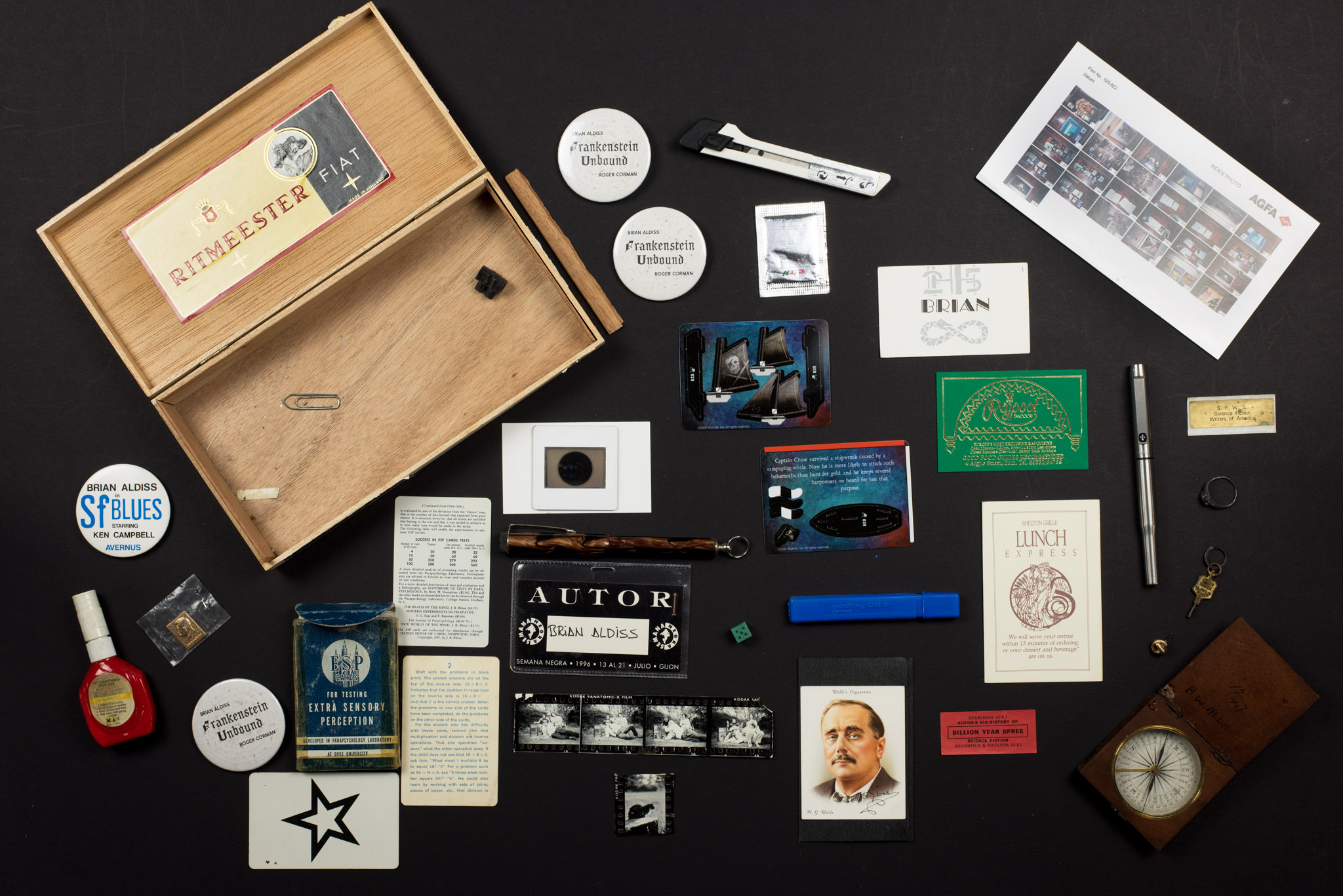 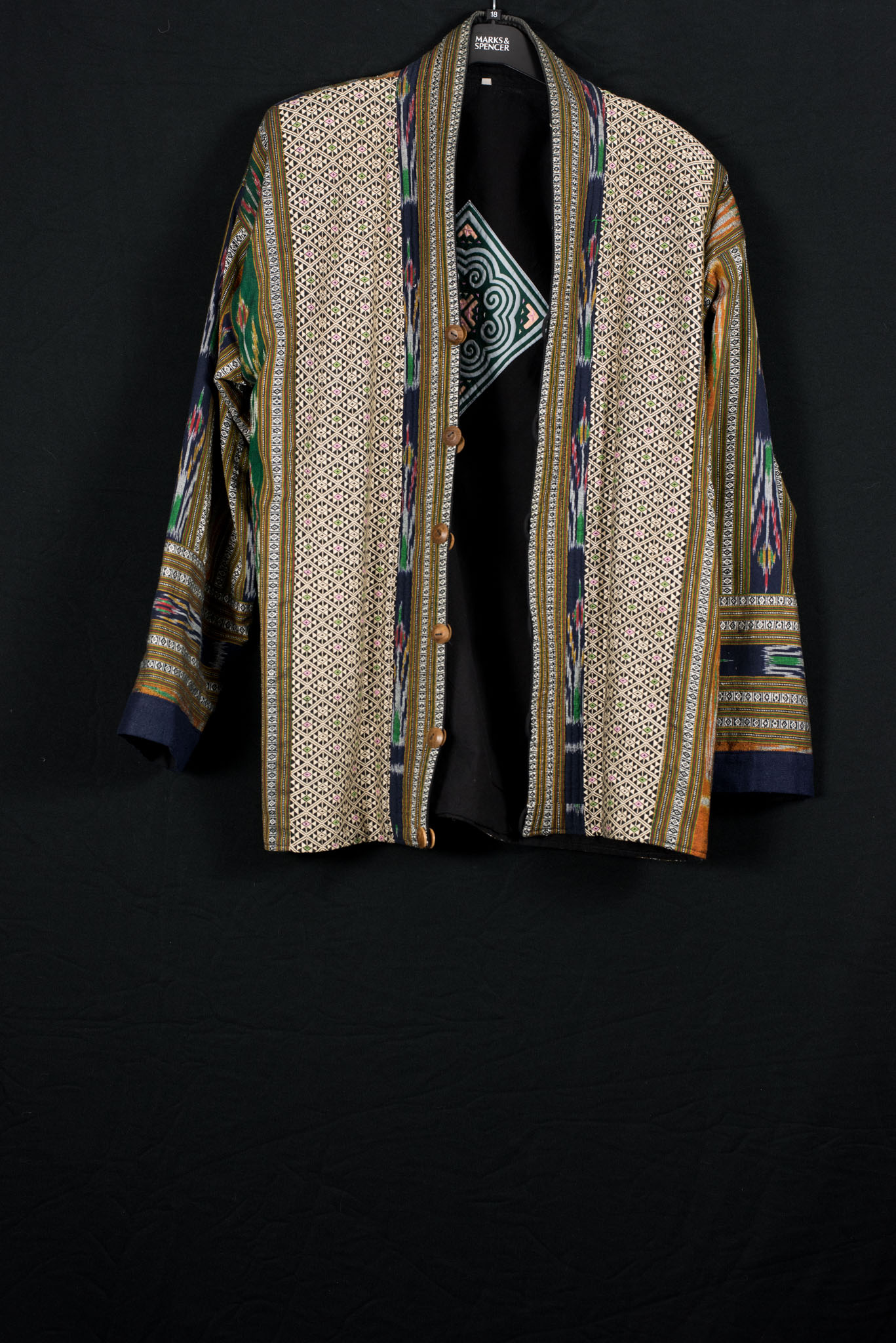 “Whenever we pass through the front door of someone’s house, especially a new friend or acquaintance, we are drawn into impressions and atmospheres of mood, texture, and the culture of a dwelling. Perhaps we think about how that household coheres with our own sense of self and way of life. Often, perhaps without quite knowing it, thoughts turn to the style of rooms, the furniture and other things that might signify an attitude, personality, or a commitment to a particular way of living. We might think to ourselves: how does the person or people living here move about and occupy these rooms? Our dwellings are living expressions to ordinary, common patterns of existence: sitting, reading, talking, working, watching television and movies, preparing meals, celebrating, crying, laughing, eating, drinking, sex, and sleeping. By stepping into this book, one can dwell inside a life in photographs.”

This is the beginning of the essay by Dr Margaret Gibson that is included in my book ‘My Father’s Things’. My father died in 2017. After the initial weeks of grieving the realisation grew as to how much I was missing photographing him, as well as missing him. Taking photographs has long been a way for me to cope with upset and adversity, as well as to rejoice in people and places.

I began taking photographs of his things and that both kept me near to him and prepared me for the clearing away of his possessions. Over the following nine months I photographed everything that he had left behind at the hour of his death; all his worldly goods. It was quite a journey.

In my exploration of his world I came across things that I had expected to find – e.g. his clothes, birthday cards and many, many books – and other items that were a surprise e.g. notes written to me and my siblings, paintings and early letters. The resulting photographic series, ‘My Father’s Things’, comprises 9000+ images, many of them surprisingly beautiful.  From these I have taken a selection and they are now to appear in a beautifully designed book (Design by Maggi Smith)

Although it is a depiction of a single person’s property, writer Brain Aldiss, this book has a universality. Having to sort out the things belonging to one’s deceased loved ones is an experience that touches the lives of many. Separated from their surroundings, these images prompt the viewer to contemplate the intrinsic merits of design and utility in the objects we handle and to consider their own possessions; the importance they have attached to them and what will become of them after their own passing.  I am thankful that a unique set of circumstances contributed to the successful completion of my project:  my geographical and emotional proximity to my father; enjoying 24 hour access to his house and possessions; having an understanding family; and, although working against the clock, sufficient time to photograph everything. Without these, such a task would have been impossible.

My father had amassed an extensive library; almost every book on the shelves contained pages of particular interest bearing his mark. He owned recordings of music from all over the world and artworks, many his own, filled the walls. Looking at these still life images, there is just as much interest in the everyday objects such a nailbrush, a pair of shoes, the contents of a desk drawer, as in the more unusual – his literary awards and medals.

Philip Pullman says of the book:

“Brian Aldiss was a brilliant writer and a fascinating man, with a hinterland that extended in a thousand directions, some of them not on any human compass. Now we have a chance to see into his rich and varied life, through the lens of his daughter Wendy, whose inspired idea it was to photograph pretty well everything that was in his possession when he died. I couldn’t have imagined what a vivid sense this would give us of the man, the writer, and the life, nor what splendid compositions all those myriad objects could make in the right hands. This is a book to pore over and marvel at, beautiful and funny and moving. I loved it.”